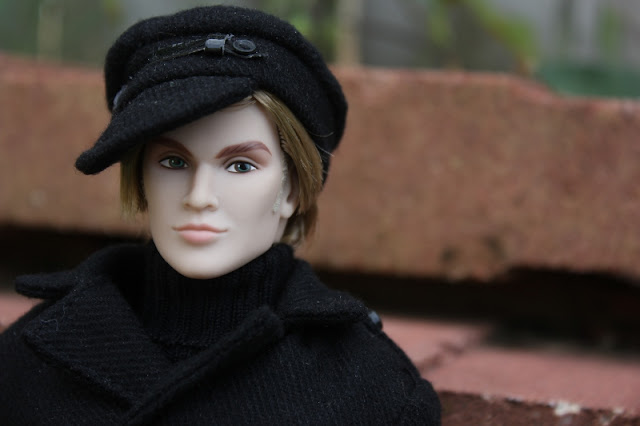 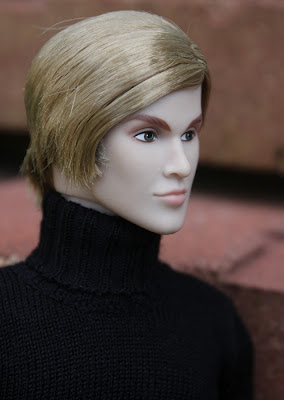 I was taking pics of "My Generation" Chip Farnsworth yesterday and thought I'd post them.  He's a handsome guy!  I love this sculpt, and I'm so glad I bought him.  He has a whole lot of character.  I adore the smirk.  I wish they'd named him something other than Chip, though.  LOL.  I know they plucked that name straight out of some 1960s sitcom, but still, they could have gone with something cooler than that.  At the very least, they could have called him Charles or something.

From now on, I shall call him Charles Farnsworth.  He shall never be known as Chip in this house again. ;) 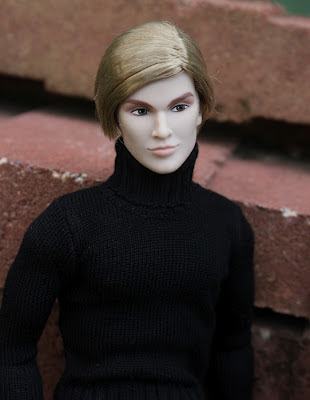 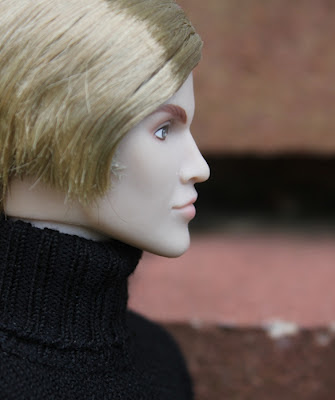 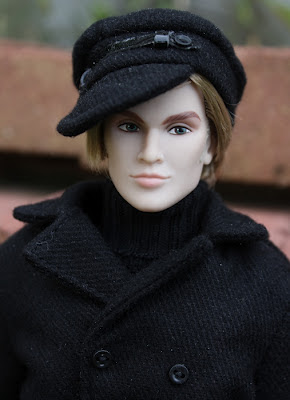 LOVE LOVE LOVE the coat and hat.  Very cool.  By the way, doesn't he look like he could be Lukas's happier little brother?