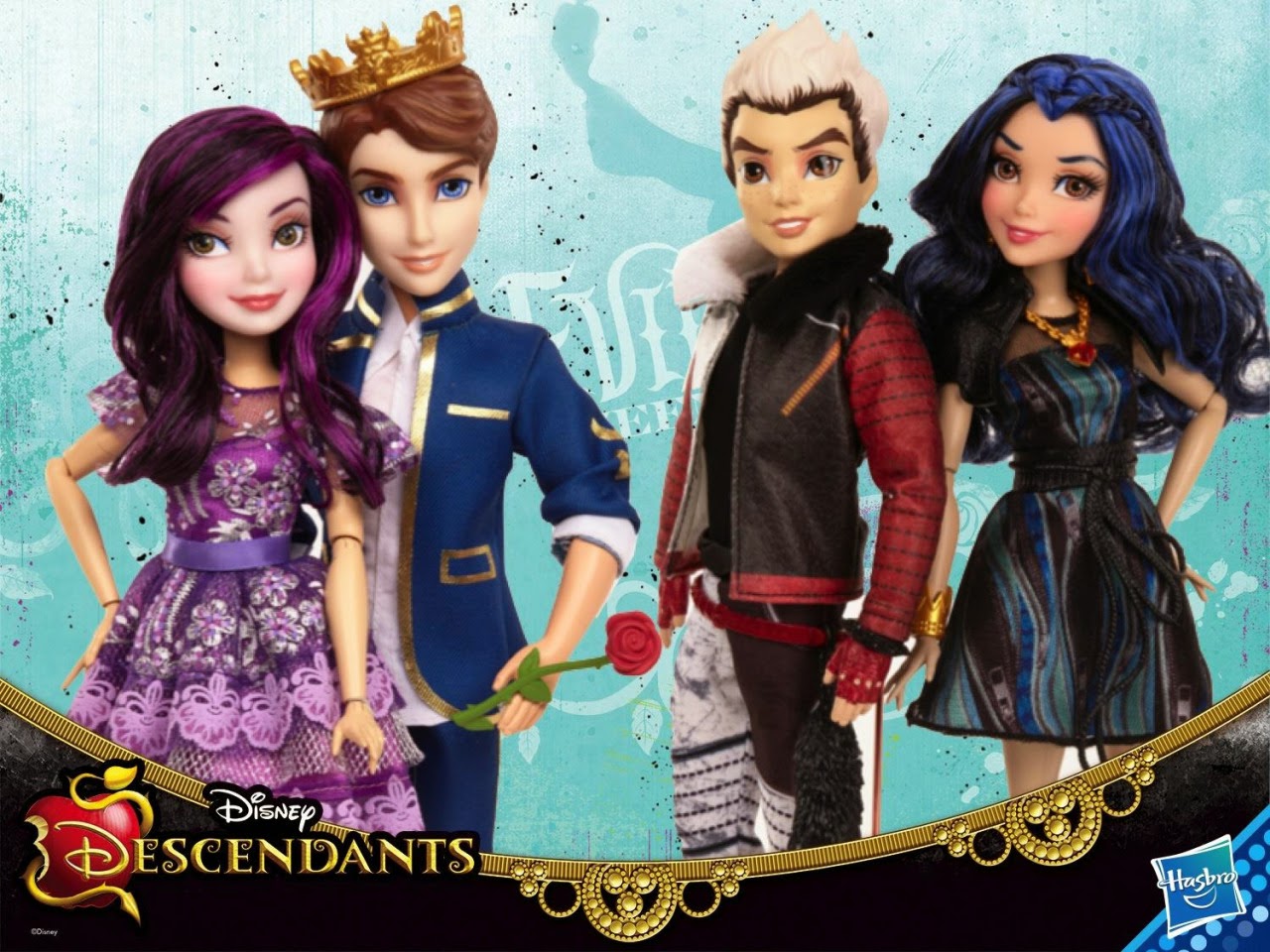 I wasn't able to attend this February's New York Toy Fair, so I've had to depend on the amazing reporting and photography from people who were able to go to find out what new playline dolls will be coming out in 2015.  I found this very informative blog called Raye Del Sol that's an absolute delight to read.  The writer, Raye, has posted pictures of a lot of the upcoming playline doll and toy releases.  Here is Raye's main blog page.

I'll include links to all the upcoming new dolls that I thought looked neat, or that I thought would be interesting to the readers of DollyPanic.  The photos I've included are official promotional photos from the toy companies, not Raye Del Sol's pictures.  For her personal Toy Fair pictures and commentary, you'll have to visit her blog.

23" My Ballerina dolls based on The Nutcracker Suite:
http://rayedelsol.com/my-ballerina-dolls-the-nutcracker-collection/#more-1147

I have to make a comment about the Disney Descendants dolls.  At first I thought it was a blatant rip-off of Ever After High, because the line seems to be telling the stories of the children of fairy tale characters.  But then I found out that the dolls are actually based on an upcoming Disney Channel movie.  I couldn't tell you how good or bad the TV movie will be, but the dolls are so cute!  I love their faces, and they have articulated limbs, which is another win.  Anyway, these look like dolls to watch out for, and I look forward to seeing them in person in stores. 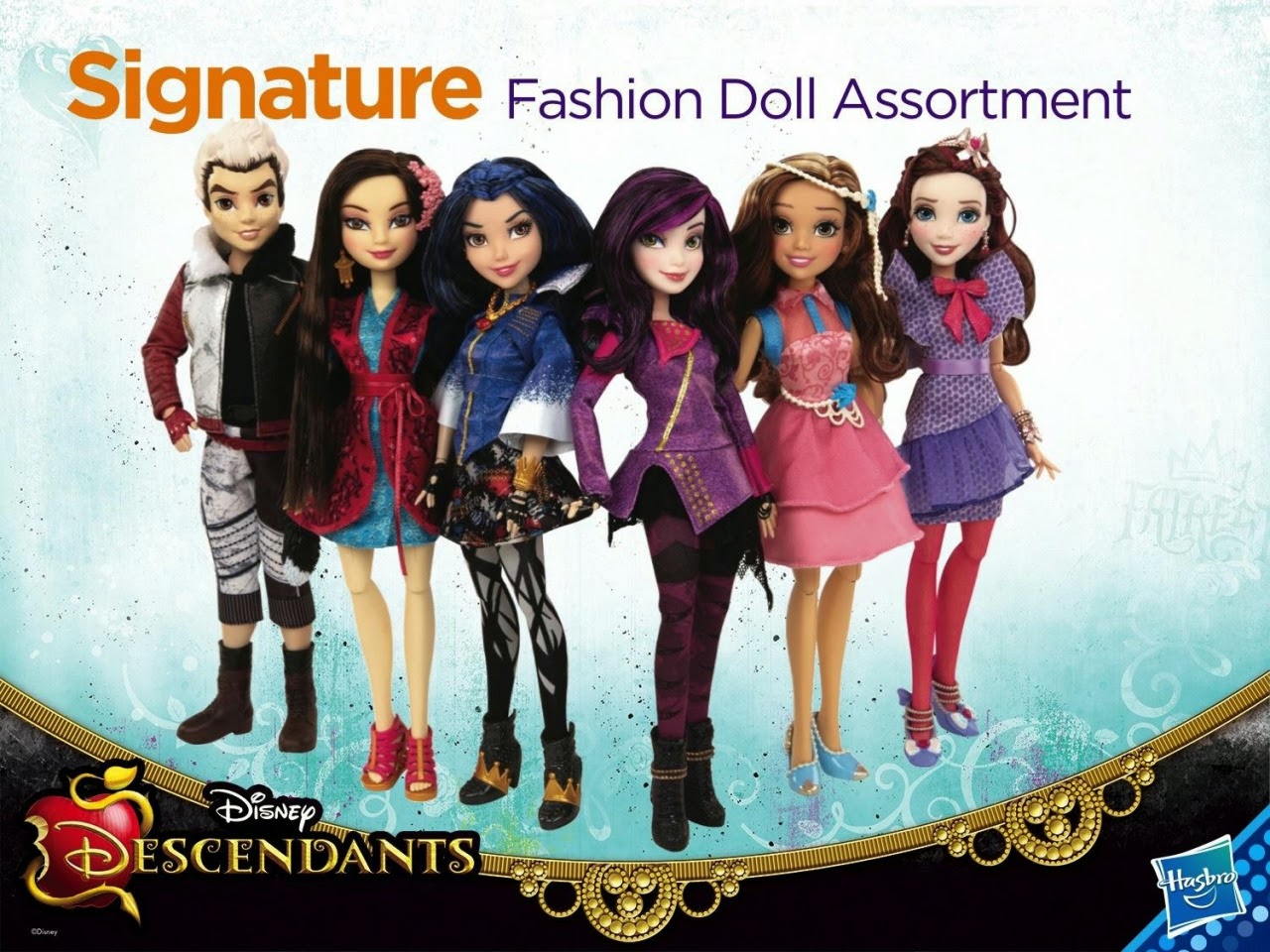 Here's a link to some promotional hype about the movie.  I don't get the Disney Channel, so I guess I won't be watching it.
http://nypost.com/2014/12/15/5-things-to-know-about-disneys-descendants/

And one last link from a different web site, called Toy News.  This is a report about upcoming Harry Potter figures in the Funko line.  I can't wait to see these.  My husband got me a Funko figure for Christmas (the character Glenn from The Walking Dead), so my interest in the Funko line has been sparked.

I love how the Hagrid figure is bigger than the others.  LOL.